On Wednesday, December 2nd, the #SaveAsylum coalition, made up of asylum seekers, community members, faith leaders, and immigration advocates from both sides of the border, gathered to present a petition signed by thousands of migrants with demands to President-elect Joe Biden for his first 100 days in office that specify their demands for the restoration of asylum, due process, and the protection of their human rights. This petition was read by migrants and received by a representative of Congresswoman Ann Kirkpatrick (D-AZ) who has committed to deliver it to the Biden-Harris administration. In a statement of support, she said, "I want you to know that I support you and will take this [letter] to Congress and push the administration to address these at the very beginning of their term."

Additionally, the event was lifted up by Senator Krysten Sinema (AZ-D) who said, "As a U.S. Senator and social worker, I truly appreciate the work that Kino Border Initiative and other groups do on behalf of migrants along the Southwest border. Asylum seekers and other migrants must be treated fairly and humanely in Arizona and across the nation, and I will present your concerns and ideas on these issues to the Biden Administration transition team." She has agreed to directly deliver the letter to the Committee of Homeland Security of which she is a member along with Senator Kamala Harris. 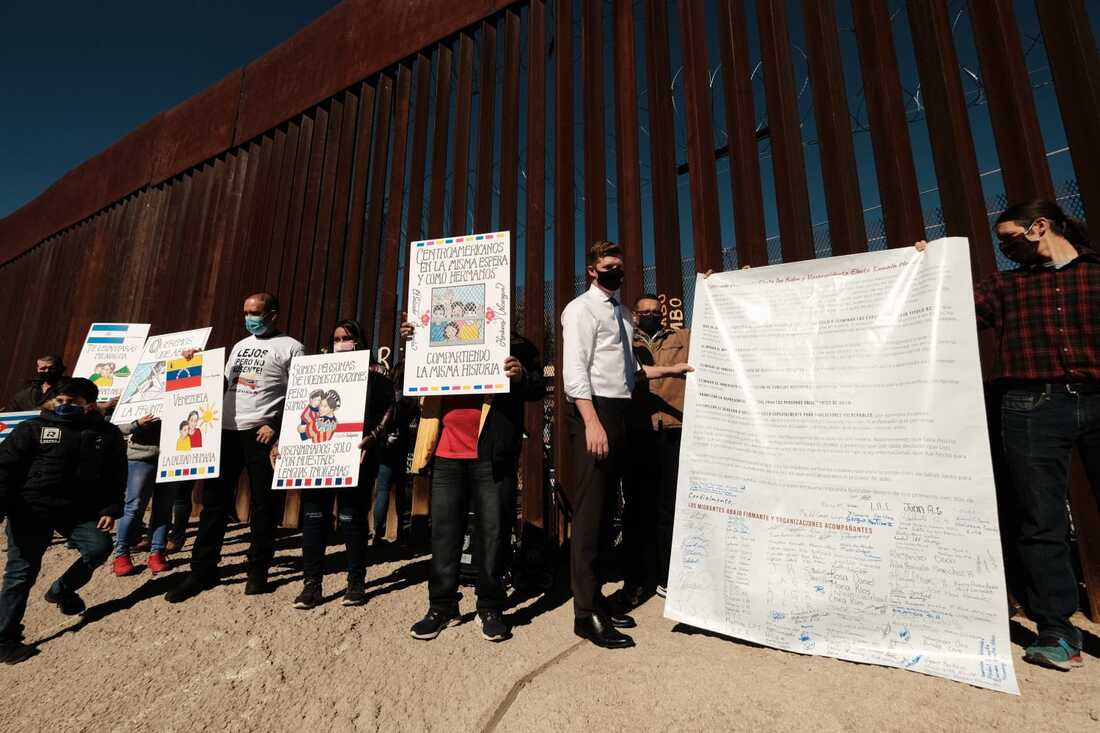 Core to the #SaveAsylum events, we heard directly from asylum seekers whose stories are distinct, but all of which include seeking safety in the country that has promised to offer refuge for those fleeing harm. Andrea shared about fleeing Michocán, Mexico to protect her two young sons and give them a life without violence. Lidsay told the story of her journey from Cuba to the US-Mexico border where she arrived only to be returned to Mexico under the ‘Remain in Mexico’ policy. Rafael detailed the persecution he faced Venezuela that forced him to leave and prevents him from being able to go back. 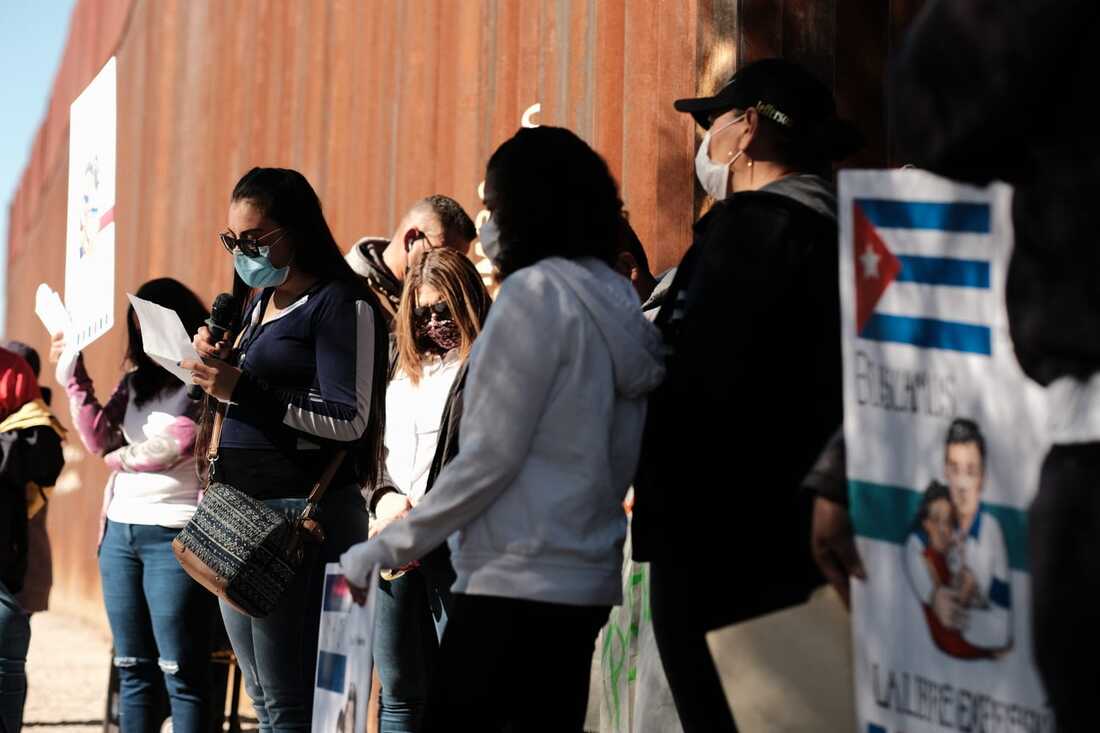 Although President-elect Biden has committed to ending several of Trump's inhumane policies along the US-Mexico border, migrants expressed their concern that he has yet to publicly commit to a timeline for resuming asylum processing, which was originally suspended citing the CDC order to mitigate the spread of COVID-19 despite the fact that top scientists say there is no evidence that border closures reduce the spread of the virus. Regardless, asylum seekers recognize and share public health concerns and use this petition as an opportunity to explicitly state their commitment to adhere to current and future health guidelines and restrictions.